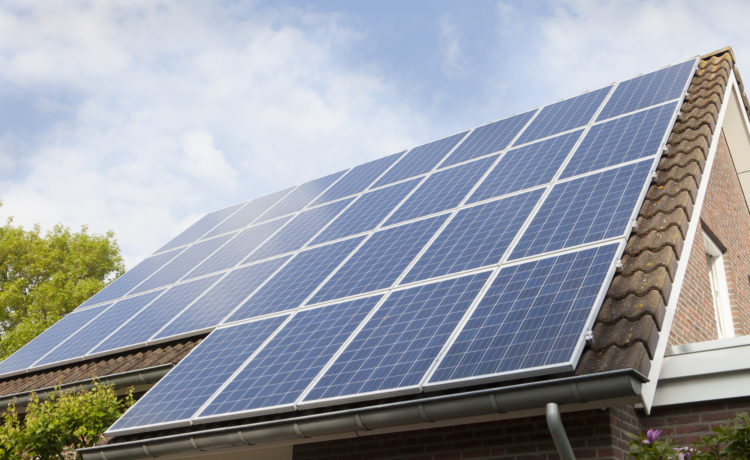 The Power Finance & Risk awards differ from many industry awards, in that they are decided by representatives of the market as a whole rather than a panel of experts. Senior executives and lawyers from project finance, power and utilities groups, project development sponsors and hedge funds voted on the deals they believed were most impactful to the industry in the last year.

Capital Dynamics received two accolades for its acquisition of First Solar and SunPower’s joint yield company, 8point3 Energy Partners, representing a 38-megawatt residential solar portfolio. After considering 130 potential buyers for the company, representatives for 8point3 identified Capital Dynamics as the winning bidder. Capital Dynamics was able to conduct a full take-private and delisting, a strong differentiator from other yieldco transfers.

Deal details can be found below: